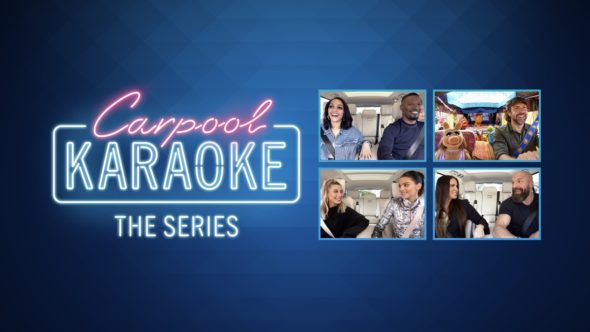 Carpool Karaoke: The Series is returning for a new season, but it will have a new home when it does. Season five will air on Apple TV , per Deadline. All four previous seasons will also air on Apple TV .

The series follows celebrities as they join together on a road trip singing along to songs on the radio while they talk and learn about each other. The series has aired on Apple Music.

Carpool Karaoke: The Series was created originally as a segment on The Late Late Show With James Corden on CBS. The viral nature of the segment earned it a series of its own.

However, new episodes of the segment or series have not been filmed since the start of the pandemic. Ways to return the show to production have been searched for in recent months, and Apple TV will announce a return for the series at a later date.

What do you think? Are you a fan of Carpool Karaoke: The Series? Will you watch season five on Apple TV ?